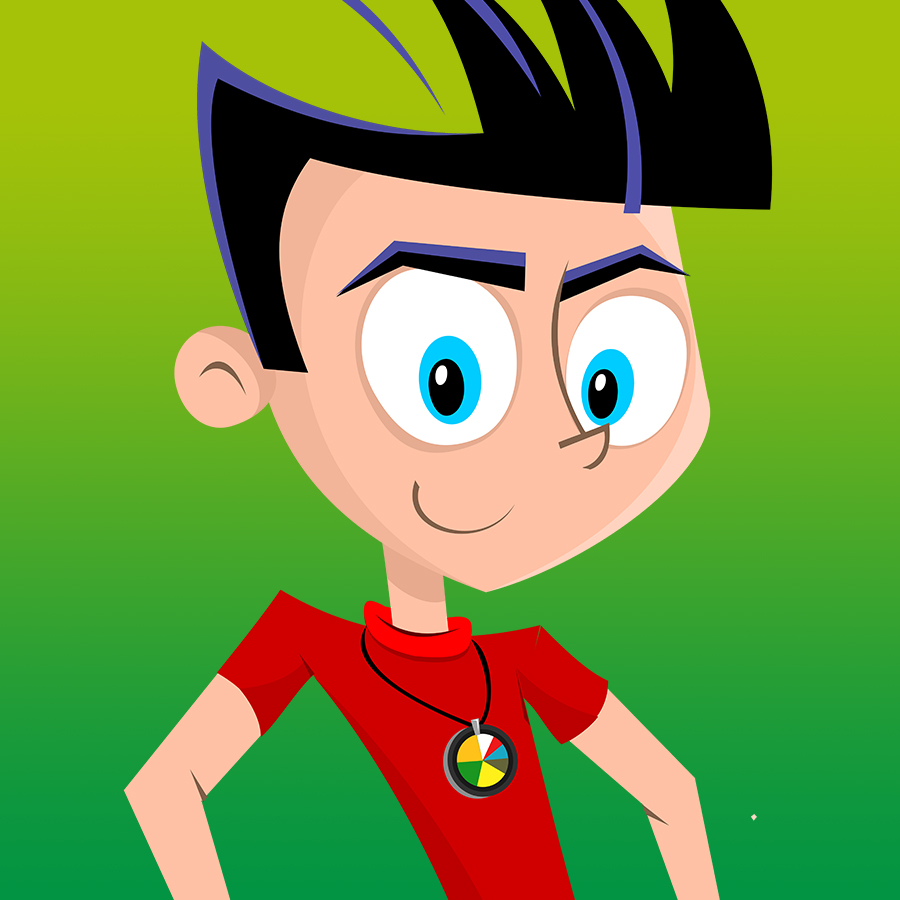 Theo, Lena, Ben and Nina are the heroes of the series. They all have different ages and distinct personalities. Theo is impulsive, Lena more thoughtful, which can lead to arguments when decisions get made.  Ben’s sweet nature and Nina’s innocence help balance the energy of the group. In fact, it is their individual differences working together that make the heroes so invincible. And such fun! Since they each have their own over-the top personality traits and comical styles.

Nutri Ventures (also known as Nutri Ventures – The Quest for the 7 Kingdoms) is a 2D animated Portugal Edutainment Show written and produced by Nutri Ventures Corporation S.A in 2012. The show has been exported and airing episodes to many other channels like Kabillion, Hulu, Qubo, and on the company's YouTube channel at no charge.

Nutri Ventures focuses on a city where all foods have been wiped out by a businessman named Alex Grand. In turn, he creates a substitute for foods called "Genex 100", where consumers only have to eat one box of it once a day in order to survive and it claimed to be good for them. However, during a field trip to the Genex 100 factory, a young boy and girl named Theo and Lena, respectively, snoop around the factory and come across a loaf of bread left in the Mooks' cafeteria table. Ignorant of what bread is, Theo and Lena try it out to find that it gives them an unusual burst of energy allowing them to perform at a human's peak. Later, Theo finds out that there are more varieties of food out there, that his scientist grandfather is one of the legendary Guardians of the Food Groups, and that he's The Chosen One who will bring the seven food groups together and restored his city's access to foods and foil Alex Grand. Theo and his friends, Lena and Ben, along with his little sister Nina and their pet Guga, have to embark on a quest to fulfill his prophecy. 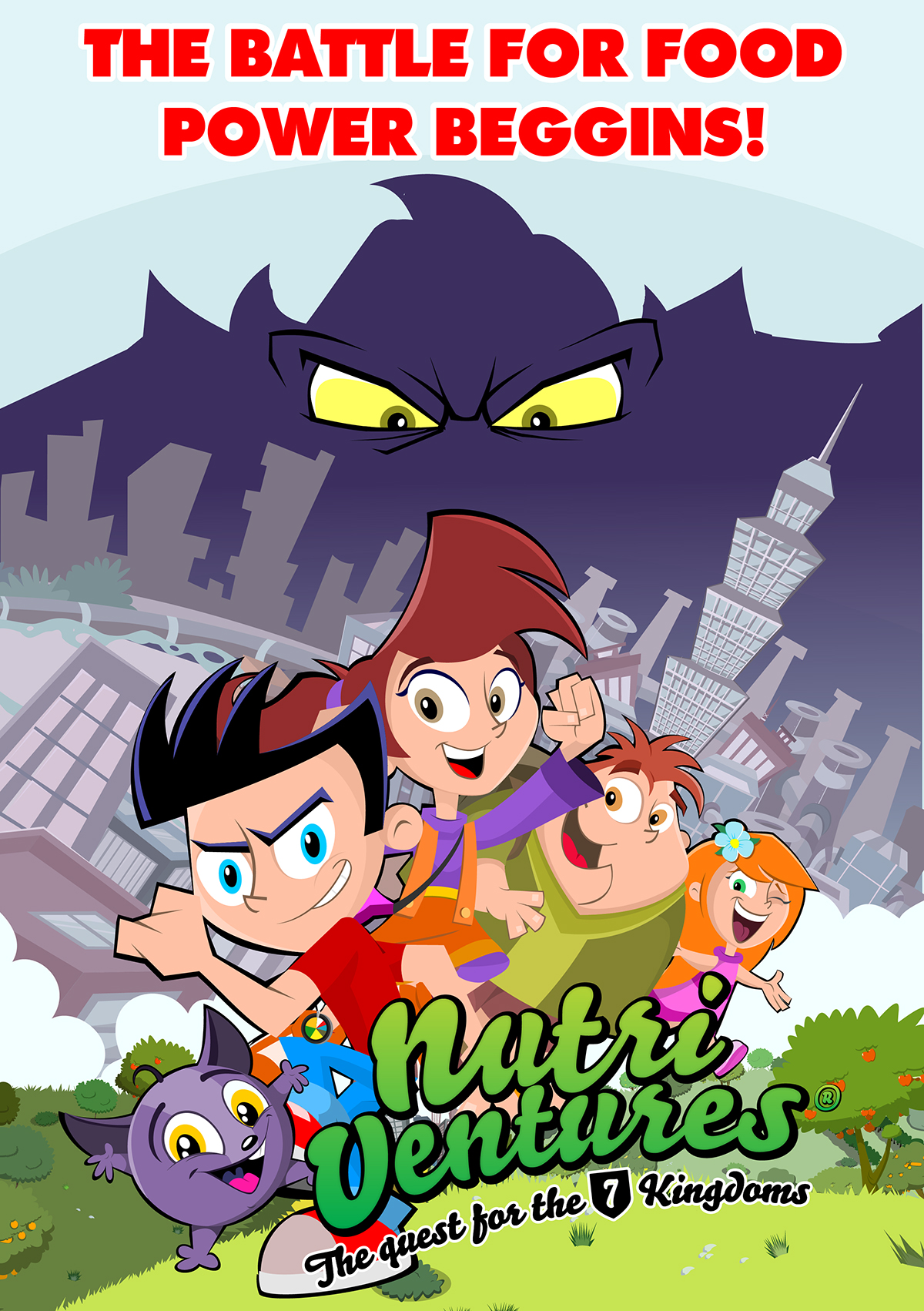 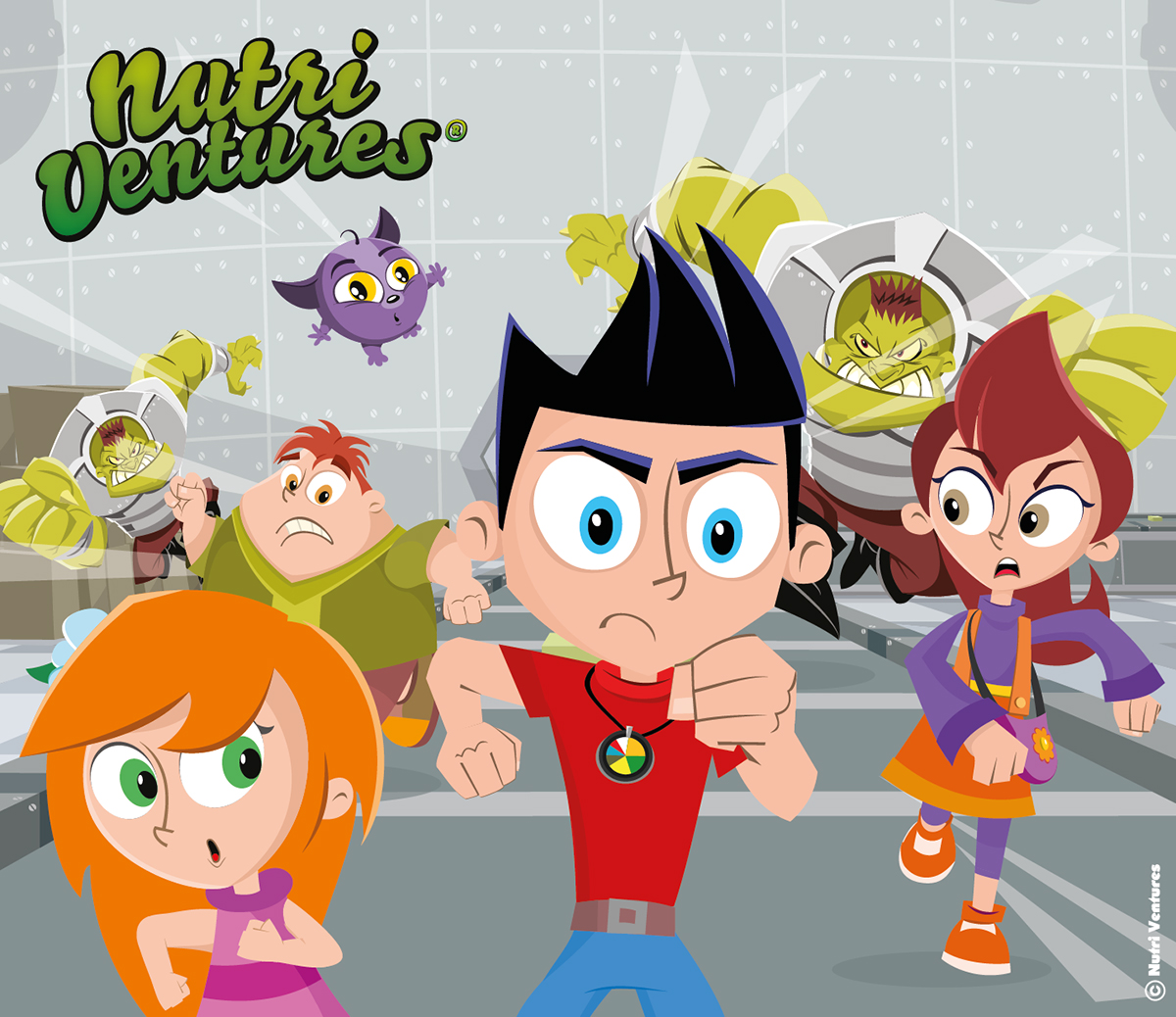 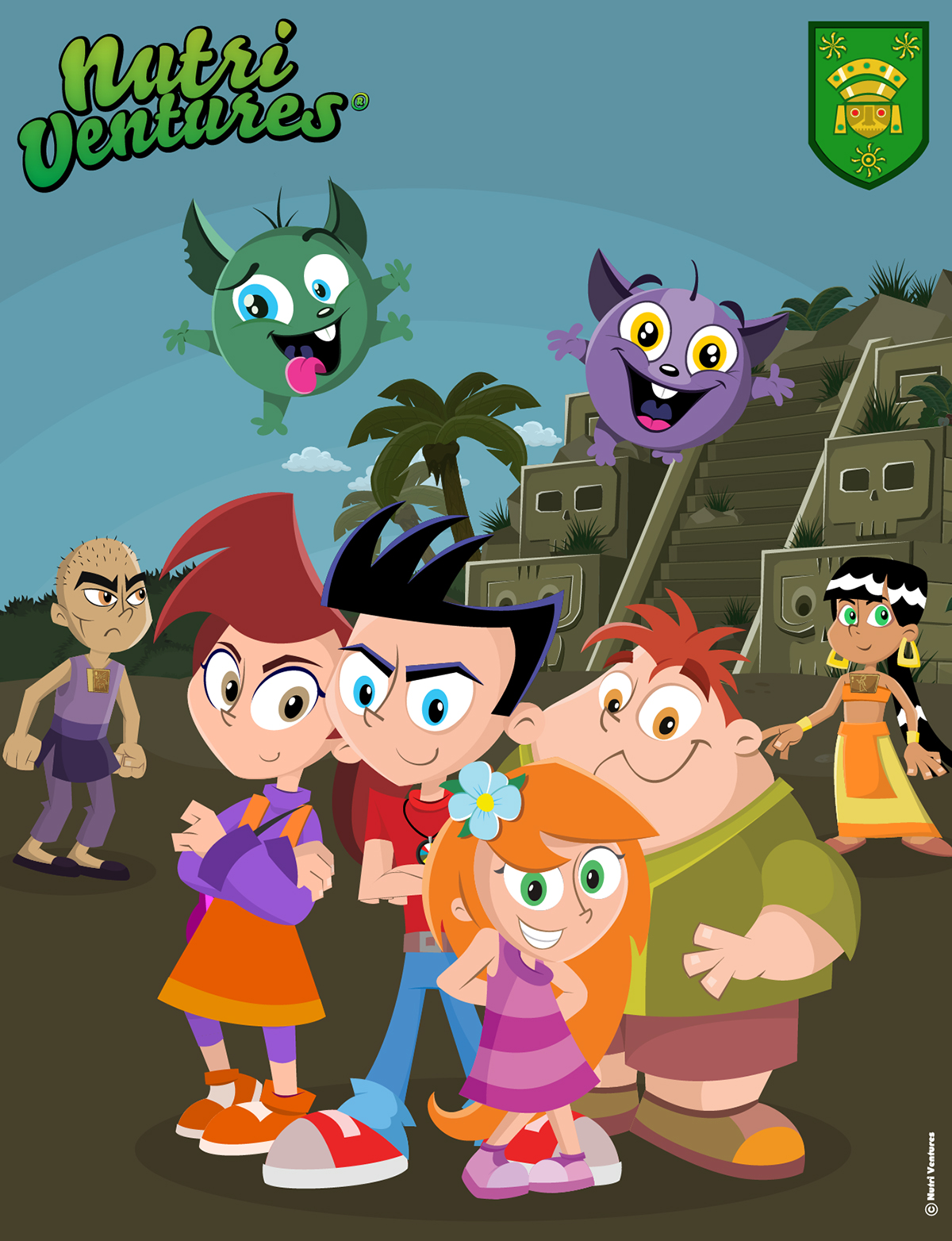