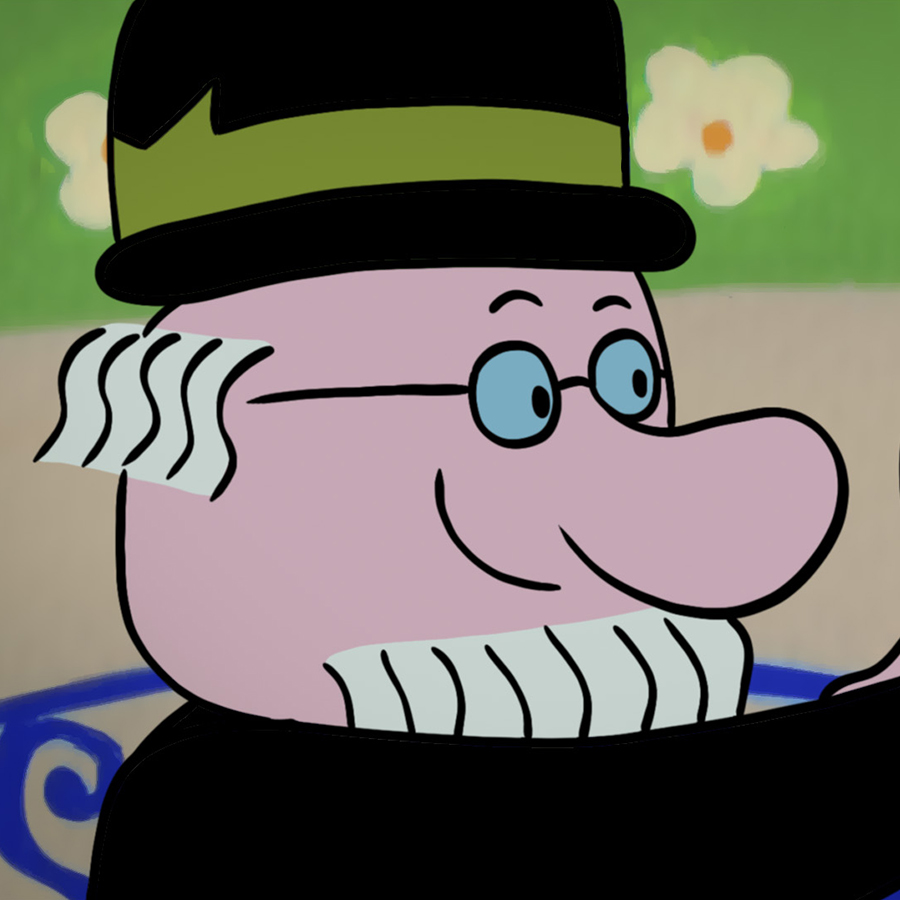 The animated series Professor Balthazar, one of the most successful projects of the Zagreb School of Animated film, is a unique cultural phenomenom which has been around for more than 50 years. As time was passing passing by, he became character based socially responsible brand.

Professor Balthazar is a nice scientist who always solves the problems of his fellow-citizens by means of hurly-burlytron machine. But what he really does is solving the problems by means of his imagination and a lot of positive energy!

Professor Balthazar is a science communicator. He is a nature lover, he loves all living beings, he protects anybody in trouble, he fights evil, he is an ecologist, he promotes tolerance, peace and love, he is funny and friendly, and above all - dedicated to what he is doing.

Sometimes it seems that Balthazar, with his kind nature, sends messages of peace in the world which is always so dramatic, as if he were saying – you see, this is one of the ways in which this problem could be solved! And the solutions are always so inventive and inspired, and they have in mind the best interest and well being of all the good citizens of Balthazarville.

The children enjoy the plot, which is unusual, wondrous and above all ingenious, and enter the world of imagination in which anything is possible. On the other hand, the adults watch the same cartoons on two levels: on a child’s level, because the child within us doesn’t ever grow old, as well as on another level - metaphorical level. There are only a few characters in the contemporary art, both in visual arts as well as in literature, who like Professor Balthazar connect different generations and close the circle from parents to children, and then go back again to parents.

The plot of each sequel is more or less the same. There is always a problem to be solved, and Professor Balthazar solves it for his fellow citizens by means of his inventions and of his hurly-burlytron machine that drips ideas. The universal message about non-violent way of problem solving, so different from the one in most other cartoons where problems are solved by means of violence or trickery, and the message that the real power is knowledge, not force, has a big and positive impact on children.

The Balthazarian little dramas all have a happy ending. Besides, there is always a lesson on how the happiness of others can make everybody happy. These magnificent stories, told with the help of beautiful colours and drawings, are always so positive and resemble fairy tales. If a citizen is worried, he deserves to be helped. Disagreements between people are solved by talking. This is all so opposite to the world of violence, deceptions and lies, the world that the children are unfortunately so often subjected to in the contemporary cartoons. 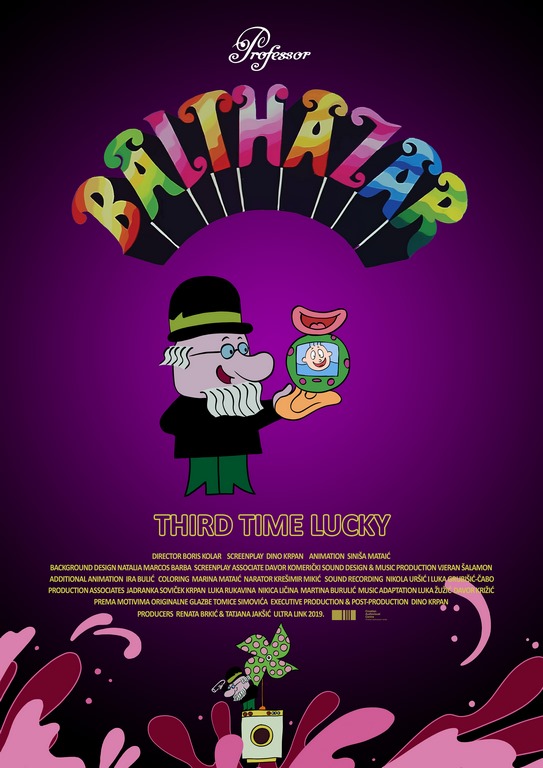 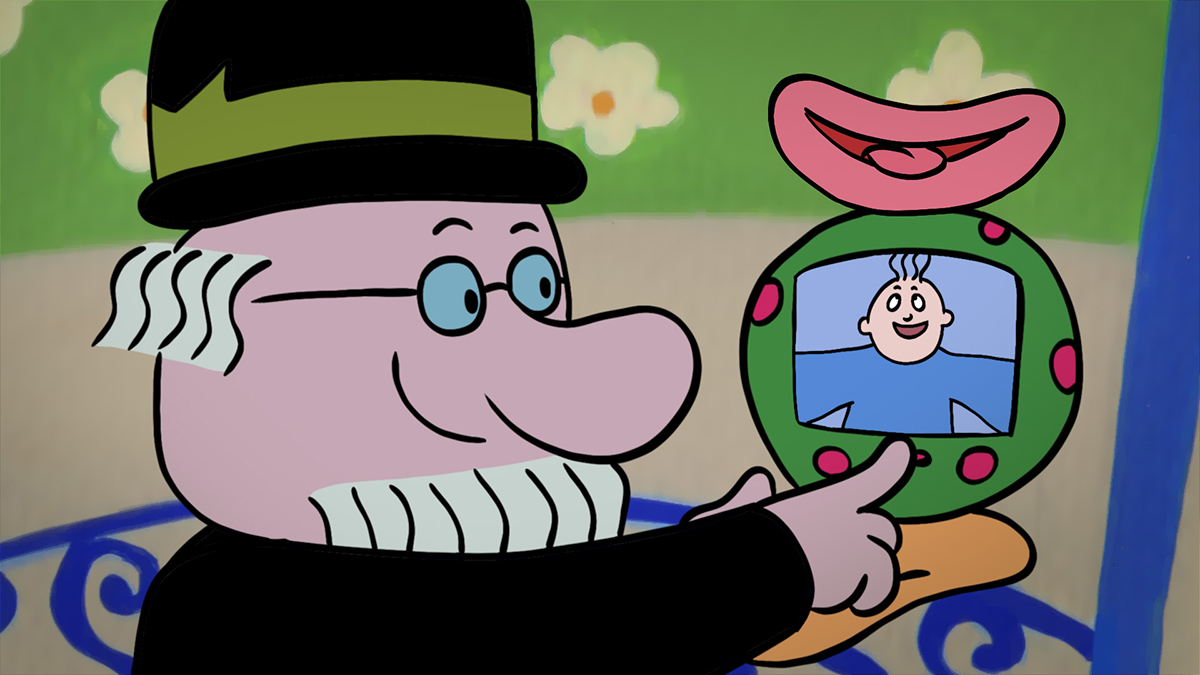